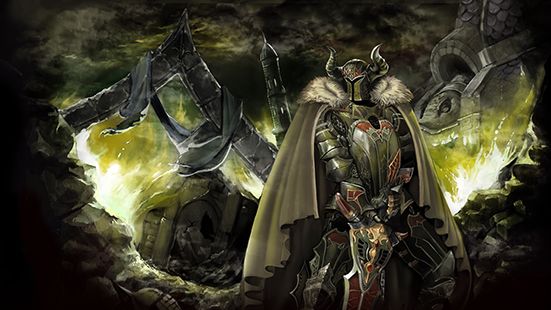 Encounter of the East and the West fantasy Silkroad Online is grounded on the history, culture, and stories of each and every Silk Road trade route.

The first experience a player shall have is of one large world waiting to be explored and shaken up; a constant progressing adventure.

Silkroad Online is an MMORPG (Massively Multiplayer Online RPG) that puts the player deep into ancient Chinese, Islamic, and European civilizations. The Silk Road, was in short, a major cultural and economic trading gateway. Roads connected between ancient Asia and Europe that have disappeared into the forgotten history of glory and adventure.

The Silkroad is an active world unlike other MMORPG’s which have fixed content. In the spacious roads Merchants take chances for adventure while Thief’s intend to strip them of their goods. Although, with great risk in trades, Hunters will be their too protect traders and end the mischief of thieves. On the Silkroad, the constant life that is given to this world is through the trades and challenges brought from it forming various bonds, goals, and dreams giving the Silkroad a world full of life.

There is no fixed job on the Silkroad. All players can freely promote themselves to improve the growth of their character with no restriction. Changing from Merchant, Hunter, and Thief will alter the will and destiny of the player.

The first experience a player shall have is of one large world waiting to be explored and shaken up; a constant progressing adventure.

The servers have a system of creating seamless and parallel worlds to occupy a large group of users without delay and offer more content with minimal loading times. Most importantly realizing that characters with natural movements through blending of dynamic animation techniques will provide players with more uniqueness in ones self.

The Silkroad is open to you. It is entirely up to you whether you will earn much money in the trade, become the lone wolf which pounds the extensive and outlawry continent or play an active part of guardian who protects the peace of SilkRoad.
READ MORE

You can download the APK file only from Android Mobile.

* The country of the comment is identified by GeoIP.